IGLHRC joins TravesChile and MUMS (Movimiento Unido de Minorías Sexuales) in asking for urgent protest letters to be sent to the Chilean authorities demanding an investigation into the abuses denounced by the trans organization and protection to stop further violence against them.

And please send a copy to TravesChile and MUMS at:

MODEL LETTER
You will find below a model letter in Spanish, followed by its English translation. To make communication more effective with the authorities, we recommend you send the Spanish version.De nuestra consideración:

We write to you to express our deep concern about the violent events that took place on April 12 at the headquarters of transgender organization TravesChile, in the city of Santiago.

About 20 men attacked the place, beating the activists that were there and shooting their guns into the air. The organization’s property was ransacked and destroyed. The police were called onto the scene, but they came very late and failed to arrest any of the attackers.

We are very concerned about this episode, because TravesChile has documented and denounced several instances of police abuse against transgender people, and the organization’s president, Silvia Parada, has said that police inaction might be in fact a «revenge».

The Chilean state has the duty to «protect the population», as the country’s Constitution states in its Article 1. Protection to human rights defenders who dare to denounce abuse from the authorities against people who have not committed any crime but only belong to marginalized and impoverished groups is key to ensuring a safe and just social order.

We request that, in order to fulfill what the Constitution and international treaties ratified by Chile mandate in terms of protecting fundamental human rights like the right to life, physical and psychological integrity and personal security, you proceed immediately with the following:

We look forward to hear from you about the progress made on these procedures we are requesting.

On the night of April 11, 2003, TravesChile was hosting a party in its headquarters to raise money for one of the group’s members, Cherry, who is suffering from AIDS-related cancer. The party ended on April 12, at 1 am. Trans activists were leaving the office when they saw a group of 15 men gathered at the street corner. The men started attacking those who were leaving: China’s purse was stolen and Carola was beaten. The group’s president, Ms. Silvia Parada, went back to the office with other activists and called the police.

Then, the attackers grew in number and about 30 men invaded the office. Activists were beaten with stones and sticks and terrified when the attackers started firing their guns to the air.

The police only arrived half an hour later, when the office had been completely ransacked. The attackers fled and the police officers were unable to catch a single one of them.

Ms. Parada considers the police inaction «a revenge» due to the fact that TravesChile has confronted the local police on more than one occasion, particularly in the case of Amanda Jofre -the transgender woman who had been raped by police officers and was then murdered (see below).

Due to their work against police harassment, TravesChile has been the targets of intimidation more than once. On July 2002, the organization denounced death threats it had received from a Police sergeant and a corporal from Santiago Police Station # 4. Activists managed to record the corporal’s plate number (947521 R), but, in spite of the fact that they took their claims to the media and to authorities like the Carabineros (the name of police forces in Chile) Order and Security Department Chief, General Nelson Godoy, the case received no further investigation or resolution. Since June 28, 2002 (Pride Day), TravesChile faced an intense campaign of hate mail and death threats through their electronic mail address, but police again refused to investigate. Ms. Silvia Parada, president of TravesChile Santiago, filed a petition for investigation with the 9th Santiago Criminal Court, but to no avail.

Right to life, liberty and security of person is protected by the UDHR (Article 3), by the ICCPR (Article 9) and by the IAHRC (Article 7.1). Chilean Constitution protects the rights to «life, physical and psychological integrity» in its Article 19.1

Chile has ratified the ICCPR in 1972 and the IAHRC in 1990.The UDHR is considered customary law for all Member States of the United Nations, including Chile. 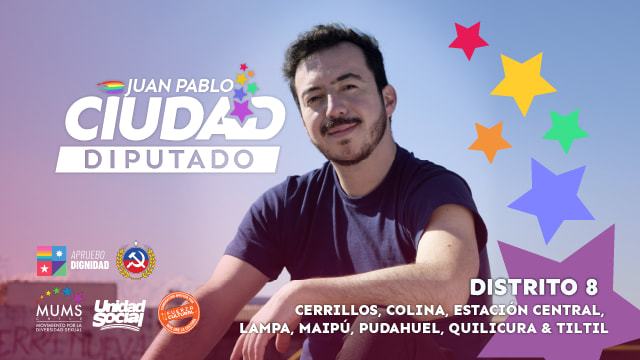 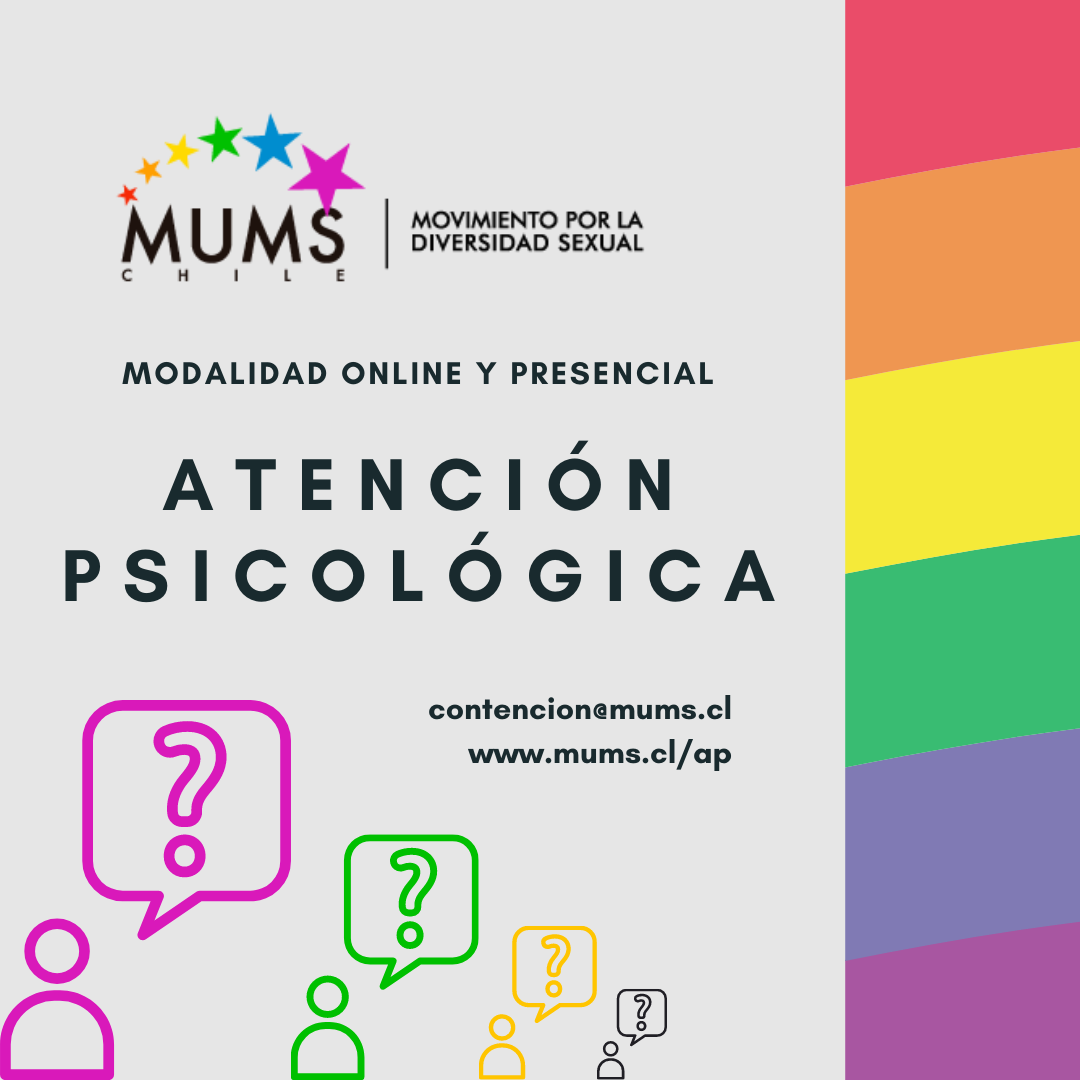 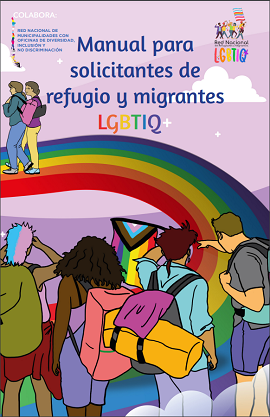 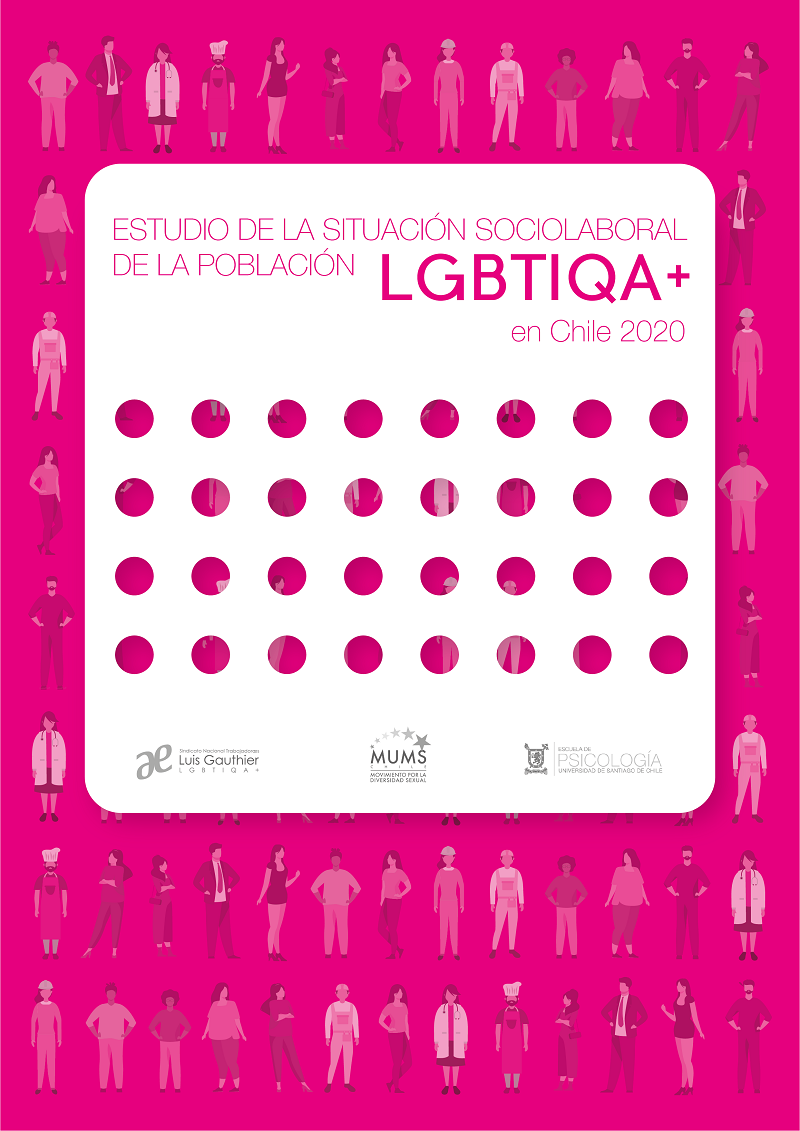 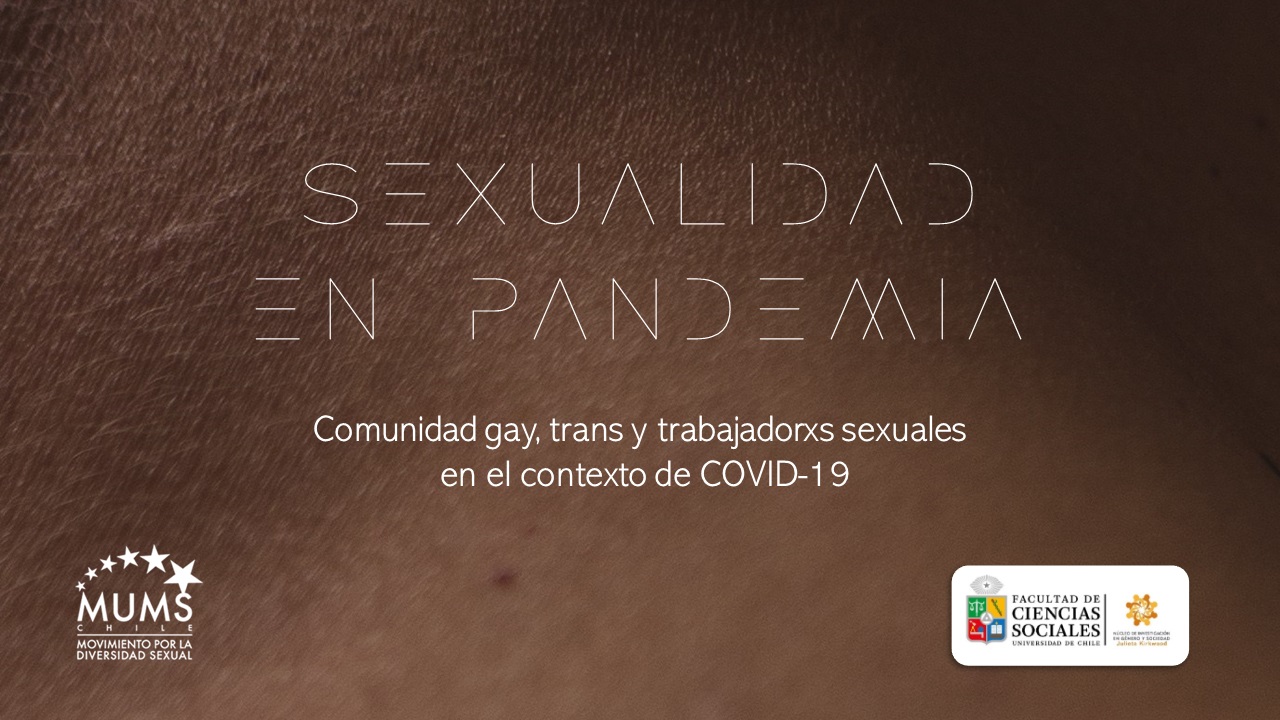